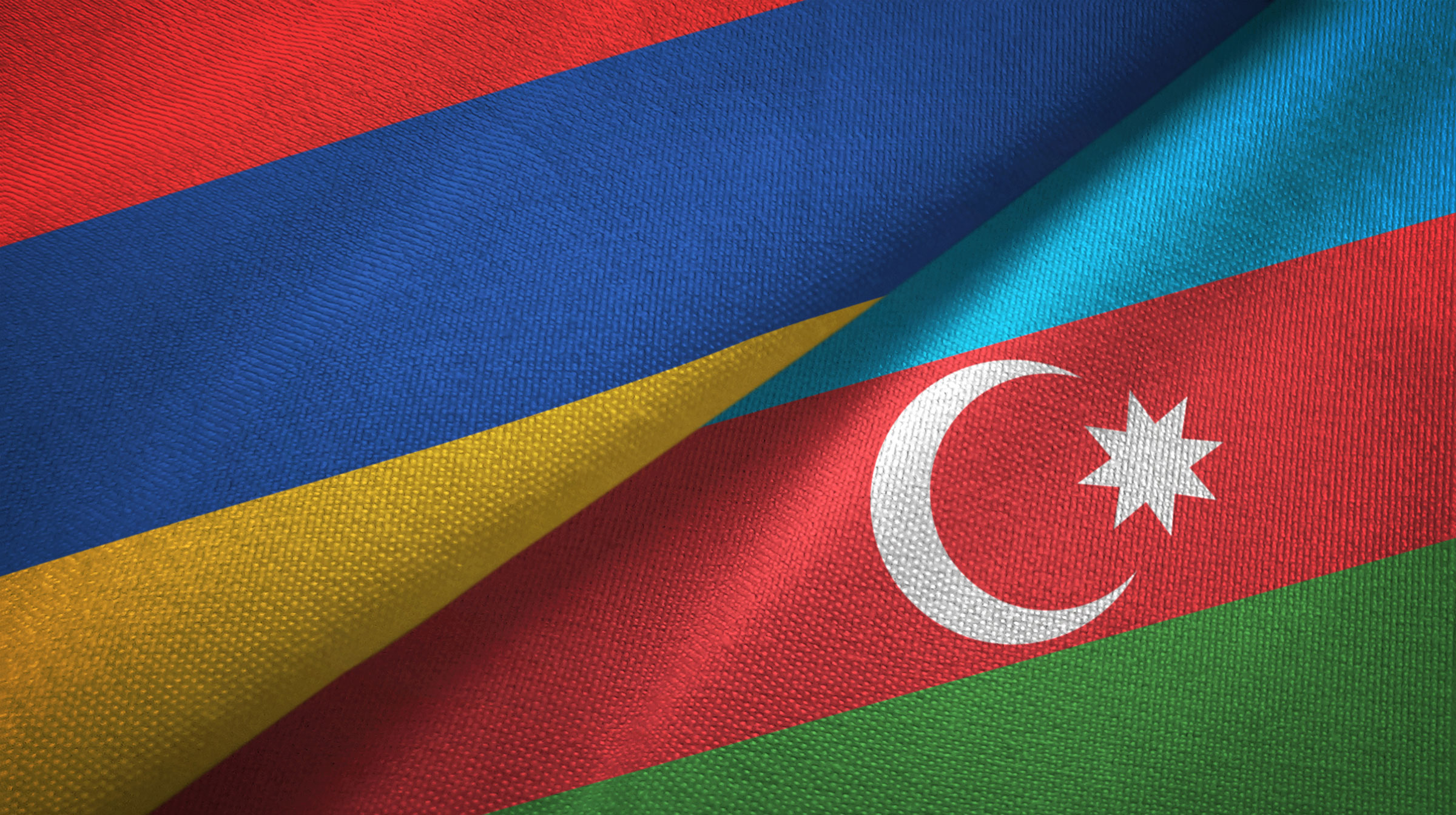 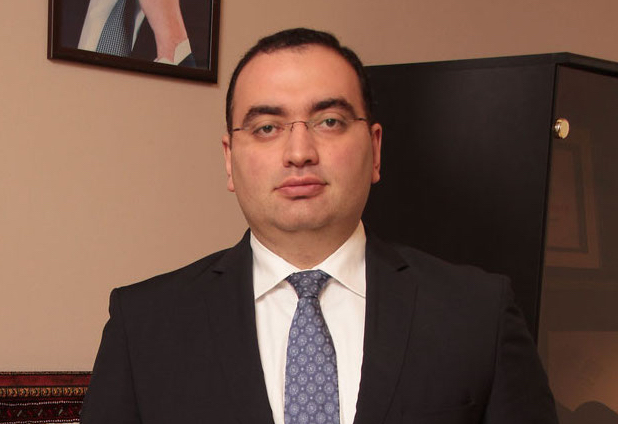 Dr Farhad Mirzayev, International Lawyer at BM Morrison Partners international law firm (London/Dubai/Baku) explains why it was so necessary to commission 9 Bedford Row to detail this independent report for the Armenia-Azerbaijan conflict.

Armenia-Azerbaijan Nagorno-Karabakh conflict is one of the oldest conflicts in the post-soviet area. It started in 1988 at the times of the Soviet State existence and turned into a full-scale war between independent then Armenia and Azerbaijan between 1992 and 1994 referred as the First Karabakh War. With support of external forces, diaspora and having benefited from the political turmoil in Azerbaijan, Armenian armed forces succeeded in occupying the whole Nagorno-Karabakh and seven surrounding regions of Azerbaijan. Azerbaijan got 700,000 internally displaced persons from the occupied regions of Azerbaijan, and it was the largest number for Europe after the Second World War. Targeting Azerbaijani Civilians including the terrible massacre of hundreds Azerbaijani civilians in Khojaly in 1992 was a standard practice for the Armenian armed forces during the First Karabakh War.

Despite numerous resolutions by international organisations including 4 resolutions of the United Nations’ Security Council demanding immediate withdrawal of Armenian forces from the Azerbaijani territories, for nearly 26 years Armenia was ignoring all such demands.

Since 1994 Azerbaijan committed to the peaceful settlement of the Nagorno-Karabakh Conflict within the OSCE Minsk Group. However, the Minsk Group and the International Community’s failed to settle the conflict and restore Azerbaijan’s territorial integrity for all these 26 years. And Armenia continued attacking Azerbaijani civilians for all these years of peace talks. Things like putting explosives in toys to kill Azerbaijani children, daily shouting of civilians in border villages was a usual practice during these years . This is all resulted in Azerbaijan’s military operations started in September 2020 in response to a new massive scale attacks on Azerbaijani civilians. It was a sneaky act against Azerbaijani people struggling at that time with Covid-19 Pandemic.

The terrible attack on the second largest Azerbaijani city of Ganja at late night hours killing elderly people, women and children, with those heart-breaking scenes of killed children and innocent people attacked in their own beds shocked me a lot.

As international lawyer educated and trained in Britain, I couldn’t stay ignorant and that’s why I decided to approach Steven Kay QC one of the best international criminal lawyers, and instruct him and his tram to conduct their independent investigation and examine such attacks on civilians in Azerbaijan by the Armenian armed forces. It took almost 6 months to conduct the investigation, review the materials, to visit affected cities and produce this thorough report. And this is an independent report by top international lawyers with no support of any Government.

The Mankind remembers and must remember those terrible and shocking war crimes in Srebrenica, Sudan, Rwanda and Kosovo. The International Community did properly react and in most cases brought to the responsibility persons who committed such war crimes and crimes against humanity. We do believe that the intentional attacks on civilians in Azerbaijan during the Second Karabakh War will receive a proper legal assessment by the international community from the international criminal law and international humanitarian law perspectives and persons responsible for these crimes will be punished one day …